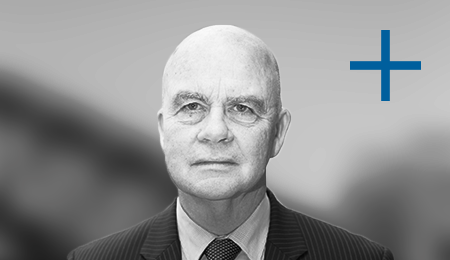 Stephen has over 45 years experience in financial services across many senior leadership roles. He was Chief Financial Officer, Company Secretary and Manager of Investor Relations for AUB Group (formerly Austbrokers) from 2005 until 2015.

Prior to this, he was General Manager for ING Australia Holdings from 2002 to 2005 having joined ING’s predecessor company, Mercantile Mutual, in 1985. Over this 20 year period, Stephen held the position of Group Company Secretary, which included its subsidiary companies operating in the life and general insurance, investment management, funds management and banking sectors.

At the start of his career, he worked in the accountancy profession from 1971 to 1984. Since retiring as CFO, Stephen continues to represent AUB as a Director for a number of its subsidiaries and associates.